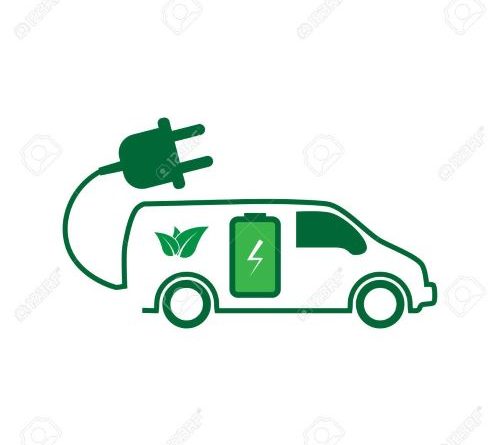 For those of you that have been watching or listening to the podcast, then you know I have been in the Automotive & Heavy Duty Diesel repair industry for a long time. And if you haven’t been watching or listening, you should subscribe so you can stay up to date on the basis of this article. Its easy, simply click here and choose your platform or click here for our video version on our YouTube Channel and Subscribe!! In the meantime, read on!

When I first started working in this industry working behind the parts counter at my Dad’s auto parts store in the late 70’s, I didn’t realize at the time, by teaching me everything he knew about this industry, my Dad was securing a long career for me. Here I am, 40+ years later, it worked and I am still working in an industry that has been very good to me and to many of my colleagues. Never before in the years that I have been in this industry, have I sensed a major shift in the industry as I do now. I was having a conversation with one of my colleagues at SEMA recently and shared some of my thoughts on this very subject.

I brought to my colleague’s attention, who is heavy into aftermarket engine rebuilding components, that the research we are gathering for Parts Counter Gurus has shown a huge shift in the direction the industry has taken and you might think about the future of aftermarket sales. That shift is…….. we are talking more and more about Electric Vehicles ( EV’s ) than we have ever before, and for good reason! EV’s are here to stay and if you do not believe that or are in denial about your internal combustion engines being taken away, then ask what GM, Ford, Rivian & Amazon all have in common!

Yes, I know that EV’s have been in the conversation for a long time, but they never seemed to gain momentum for many reasons! With many attempts, we just could not crack the nut whether it be high manufacturing costs, safety concerns, poor range ( battery technology ), charging infrastructure and many other hurdles. Basically the technology was just not there yet.

Because of the development of Metal Oxide Semiconductor (MOS) technology, this led to the development of modern EV’s. The MOS Field Effect Transistor or MOS Transistor (MOSFET) developed in the late 1950’s led to the development of the Power MOSFET in the late 1960’s. In the early 1970’s, the single chip microprocessor in combination with MOSFET led to significant advances in electric vehicle technology. These MOSFET Power Converters allowed for operation at much higher switching frequencies, made it easier to drive, reduce the power losses, and significantly reduced prices, while the single-chip micro controllers could manage all aspects of the drive control and had the capacity for battery management.

During the earliest years of the 21st century, there was an increased interest in EV’s and vehicles using alternative fuels because of the ever increasing concerns over environmental issues associated with vehicles powered by hydrocarbon fuels which includes damage to the environment caused by emissions and the sustainability of the current hydrocarbon based transportation infrastructure. During this period, improvements in electric vehicle technology and battery technology grew exponentially and then the stage was set.

Along comes a small company from California, Tesla Motors. The first Tesla Model named the “Roadster” was delivered in 2008 and became the first road legal EV to use lithium-ion batteries and to achieve a range of over 200 miles on a single charge. To date, Tesla continues to grow it’s unit sales to nearly half a million units annually. Pretty impressive considering the critics said it wouldn’t work and nobody will buy them. You know, kind of like that other little company from California that manufactures that iPhone thingy.

Fast forward to 2020. A Recent announcement from Volkswagen stating that they will reach 1 million EV’s produced two years earlier than initially forecast. GM is bringing the Hummer back and it will be all electric. Ford recently introduced us to the new Mach-E, an all electric Mustang. Ford is also introducing the all electric F150 due out in 2021. Amazon just placed an order for 100,000 all electric delivery vans from startup company Rivian. Oh, there is your answer to what these company’s all have in common, Rivian! Each of these companies are working together to get their EV’s out to market ASAP. The EV race is on and everybody is paying attention.

Britain recently stated that they will ban all internal combustion engine powered vehicles by 2035. It won’t be long until all governments globally will follow the same trend. I was asked once about 5 years ago when I thought the internal combustion engine would be no more as we know it today. My answer was quick and firm….NOT IN MY LIFETIME !! I have now reconsidered that response and I do think in my lifetime the production of those types of engines will be greatly reduced in the private sector if not mandated completely out of production.

So, what does this mean to our engine rebuilding industry? It means jobs will be lost due to the fact there will be reduced demand to build or rebuild these engines. Also there are less moving parts on an EV and takes less people and production time to produce them which equates to less jobs. Pay attention folks, this is a very rapidly changing industry to include the aftermarket, so strategies need to be developed just to stay relevant and competitive. Diversify, look at what needs to be serviced on an EV and offer those items. This industry is resilient and I can’t wait to see what our future looks like. I know it will be electrifying !! 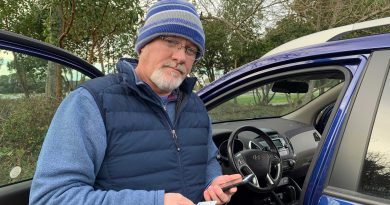 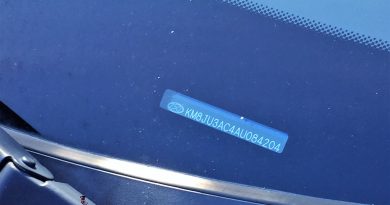