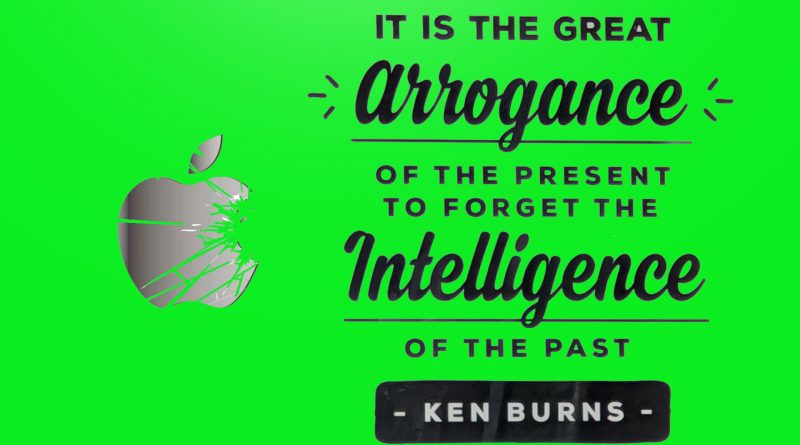 First, let me start by saying that I like Tim Cook. From what I know of him, (we’ve never met) he seems to be a genuinely good person. Educated in the South, big on humanitarian deeds, a focus on getting the job done, and the ability to not take himself too seriously. These are good qualities in a leader. I could probably learn a lot from him.

This is the point in the story where all of that gets set aside because honestly, I don’t know what the hell Tim or anyone at Apple is thinking. It has been widely publicized that Apple will likely stop using Intel processors in their computers and start using processors they design on their own, called ARM processors. Apple is already doing this in their mobile devices, and that’s fine, because mobile devices are the wild west of computing. Apple literally wrote the book on current smart phones. The first iPhone changed our definition of “smart phone” forever.

However, making your own computer processors is not only a bad idea, it’s something Apple tried (and lost the competition) previously. Several decades ago, Apple made a decision to cease production of their own “Power PC” chips and switch to Intel. Steve Jobs announced it during a keynote. People went nuts with excitement. It was a massive undertaking that required years of software development “code” changes. Every single piece of software running on your computer at the time needed to be rewritten to work with the new Intel processors. Still, people went nuts with excitement. Why? Because Apple no longer had to skew the data on their speed benchmarks to make them look faster (something Apple notoriously did again and again).

They could literally compare apples to apples from now on (pun intended). A Mac running an Intel chip could be speed tested against a PC running the same chip and because Apple had control over the manufacturing of the rest of the system (the OS and the computer components) they were positioned to get ahead in the race against Microsoft (remember, in the early 2000s Apple was still just a boutique PC maker).

So now we’re going back to the old way, because those that don’t learn from history are destined to repeat it. Intel, for the most part, focuses their business on making processors. Apple makes a lot of things. Intel releases new processors roughly every quarter. Apple averages a refresh of their computer hardware every 1.5 years. The minute Apple releases computers with their own CPUs, influencers on YouTube will run comparison benchmarks against the fastest competitor versions available. Apple will be forced to either build a massive R&D branch for their processor division or they will see their reputation as the professional’s powerhouse begin to tarnish. This is a pace Apple cannot run for long on their own.

This decision to bring processor development in house seems incredibly short sighted. Apple appears to be looking at this from a perspective of, “If we make our own, Intel can’t hold us hostage on price.” While that may be true, they are one of Intel’s largest customers. If they become a competitor, the have NO say in what Intel does.

I’ve said before that Apple appears to be creatively bankrupt. The past 4 or 5 years have been about slapping the word “pro” on items like faster iPads and wireless earbuds. This is ridiculous (Hey everybody, now our phones have 14 different lenses with a giant lens wart sticking out on the back). Where is the innovation? There haven’t been any new devices that move the needle. Apple has taken to releasing updates of old products, throwing big parties around it and people buy into it. Literally. They have become an “us too” company where they used to be a “Think Different” organization.

Let me be clear, I don’t hate Apple. This is a message of tough love. My first Mac was a Powerbook 145b. As a creative professional, Apple gave me the ability to express that creativity in tangible forms better than anyone. I don’t want to see that disappear. That’s why I wrote this. I have no interest in watching a documentary five years from now about “The Rise and Fall of Apple.”

Tim, if you happen to read this, I still like you. I hope you take this as it’s intended – constructive criticism and a challenge to be careful. I’d still like to have a beer with you. 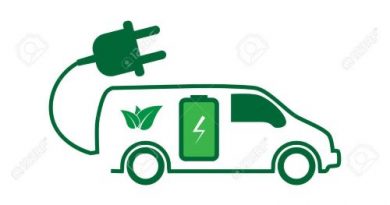 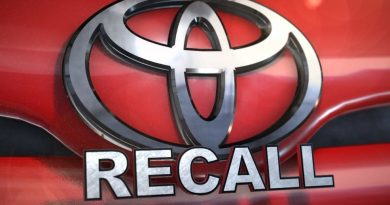 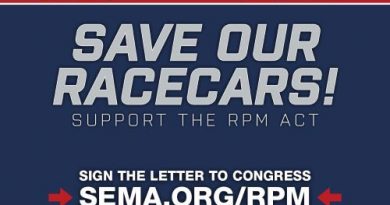