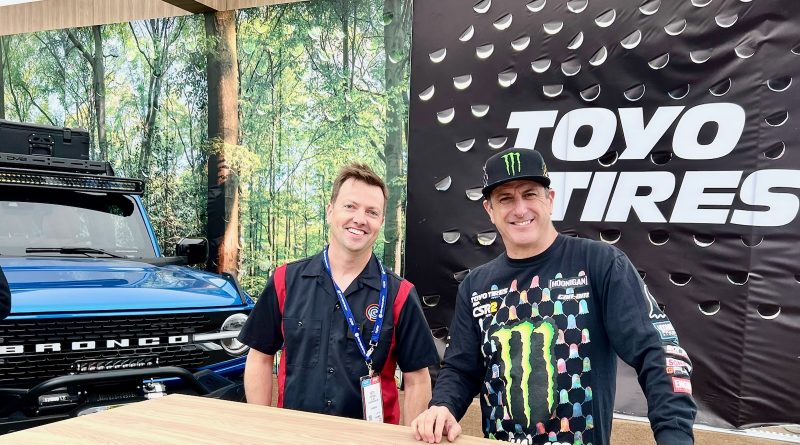 On Jaunary 2, 2023 the world lost an icon. Ken Block did more to bridge the gap between an aging auto industry and young enthusiasts than anyone else in the past decade. And just like like he lived, he died – having fun. Probably pushing that snowmobile to its limits.

At 55 you’d think he would be too old to be idolized by the cool kids on social media, but you’d be wrong. Eight year old car fans knew who he was, as did 48 year old ones. My social media feed today was full of auto brand after brand paying tribute to him. From Hyundai and GoPro to NASCAR and Jay Leno – seeimingly everyone in the industry had a tribute. EVERYONE. That’s unheard of.

So, what was it that made Ken so popular? I think it was his way of doing what he enjoyed, but on his terms. Ken once said in an interview that the only time he got to have fun during his rally car racing days was on the day of the race or during car testing, because those were the only times he was allowed to drive the car. This probably got a bit old to someone who loved to have fun behind the wheel.

When he co-founded the Hoonigan brand, Ken created a platform for fans of many backgrounds, but he also made a path for himself. This was his way to drive like a drifter, but with a closed course where he didn’t have to worry about other drivers or a sponsor counting the number of checkered flags he got. He could just do cool donuts and burnouts, film it, get millions of views, rinse, repeat. Who doesn’t like to see a car drifting up Pike’s Peak with tires an inch from the edge? It’s the stuff of blockbuster movies, but we’re watching a guy on YouTube do them in real life, at locations we all know.

Ken made cars cool to people that weren’t builders, gearheads or race fans. You may not know what a Wankel rotary is or how to pit out, but you’ve probably seen Gymkhana. While cameras were rolling here was a guy that just saw an opportunity to practice and hone his skills. Skills that made him the best at controlling stunts that looked out of control, all for entertainment.

Block was not done making automobiles cool again. Late in 2022 and with less than a year to live, Ken Block released his final Gymkhana video. In it, he transitioned to an electric vehicle (ev) – a topic that heavily devides auto enthusiasts. Once again, he took something controversial and united fans. With a 671 Horsepower Audi S1, called the “Hoonitron” he toured some iconic Las Vegas scenery. A week after the Electrikhana video released, I got to meet him at SEMA in Las Vegas. The meet and greet was ending and apparently everyone had been asked to leave, but I passed by Ken not knowing any of that and he graciously found me a poster, signed it and posed with me for a photo.

I’m a Ken Block fan for a lot of reasons. The least of which was the way he took a skill (driving) and used it to make his own path. He didn’t allow himself to be trapped in beween the lines of “rules.” If you like to drive race cars, you don’t always have to work as a race car driver in races, you can use those same skills in your own way, which happens to be something we all wish we could do.

Rest in peace Ken. Thanks for what you’ve done for car fans. 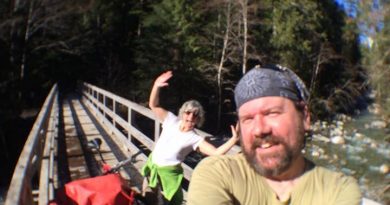 What Kind Of A Camping Experience Are You Looking For? An Introduction To Getting Rothmeyered ! 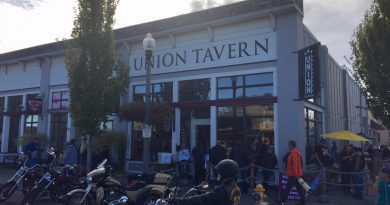 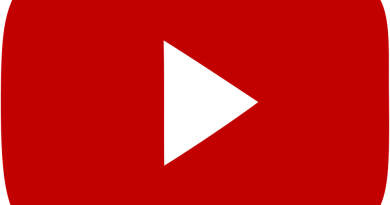 Watch – Is your engine ready for e15?