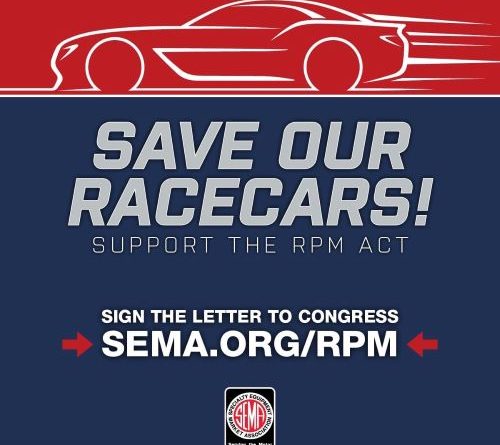 The “Recognizing the Protection of Motorsports (RPM) Act” clarifies that it is legal under federal law to modify the emissions system of a motor vehicle that is converted for race-use-only. Per The Special Equipment Market Association (SEMA) If passed, the legislation will protect Americans’ right to modify street vehicles into dedicated race cars and industry’s right to sell the parts that enable racers to compete.

It is imperative that we protect our right to RACE!!!

Click Here to get all of the details from SEMA

Street vehicles such as cars, trucks, and motorcycles can’t be converted into race cars according to the EPA. The EPA has announced that enforcement against high performance parts including superchargers, tuners, and exhaust systems is a high priority for 2020. The RPM Act was just reintroduced.  If you have contacted Congress in the past, we need you to contact them again. we need your support again! Your voice matters and by voting in favor of the RPM Act you are sending a message to the bureaucrats in Washington that race cars are off limits!

SEMA reports that, The U.S. Congress exempted race vehicles from regulation under the Clean Air Act in 1970. However, in 2015, the U.S. Environmental Protection Agency (EPA) asserted that it is illegal to convert a motor vehicle into a race car if the vehicle’s emissions system no longer remains in its certified configuration. The agency alleges that the Clean Air Act exemption only applies to purpose-built race vehicles (NASCAR, Formula One, sprint cars, etc.). EPA is also claiming authority over any emissions-related parts produced, sold, and installed on motor vehicles converted for racing.

Since the Clean Air Act’s enactment, SEMA says it is unaware of a single instance in which the EPA previously took the position that the law applies to motor vehicles converted for race-use-only purposes. Before the EPA announced its new interpretation in 2015, industry had a clear understanding that these vehicles are excluded from the Clean Air Act.

This is close to a $40 Billion Industry with 10’s of thousands of Jobs at risk of being lost due to this move by the EPA !! 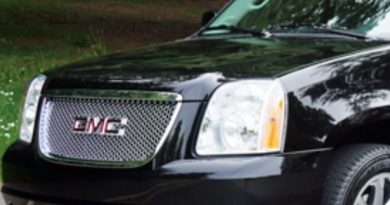 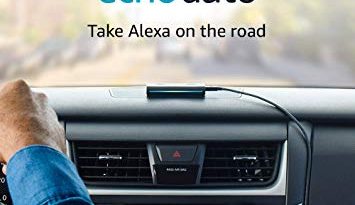 The Electric Vehicle No One Is Talking About (but should be)

One thought on “Recognizing the Protection of Motorsports (RPM) Act”

DeLorean is back, and by back – we mean they’re making at least one new model. More are planned. The