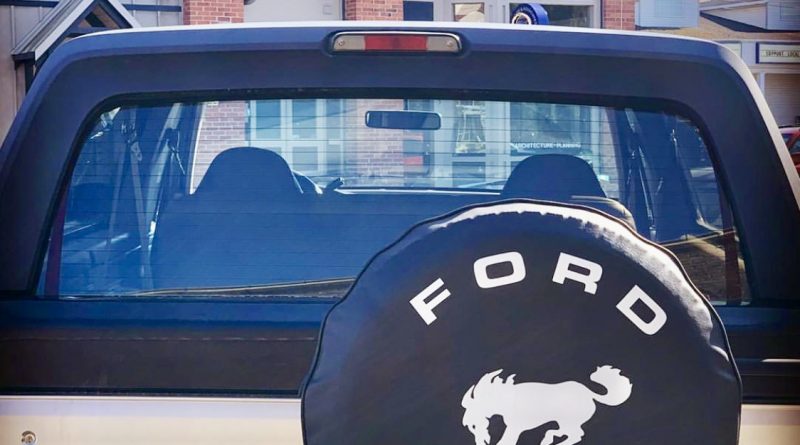 After Ford initially announced through a tweet on June 13, 2020 the reveal would happen on July 9, 2020…which happens to be O.J. Simpson’s birthday, Ford stated in another tweet on June 19, 2020, “The reveal of the all-new Bronco lineup will now happen on Monday, July 13. This is instead of July 9. We are sensitive and respectful to some concerns raised previously about the date, which was purely coincidental”

Whether or not it was truly coincidental or a marketing idea gone wrong, at least we now know that what we have been waiting for since the halting of production of the Bronco in 1996, will finally come to fruition on July 13, 2020! Its BACK and we could not be more excited !!

When we worked SEMA in the fall of 2019 we felt sure the reveal would be potentially during that show. I mean…why not?? Its not only the largest automotive show in the industry but a platform to reveal upcoming vehicle lineups to one of your largest fan bases and especially if you are historically an Off Road KING !!

To our disappointment, not a word was uttered from FORD even at the Jay Leno Reveal. All we got was a reveal of a Classic restomod 1968 Bronco that was left in Leno’s parking spot on the set of the Tonight Show as a joke by friend and fellow talk show host Craig Ferguson who had no idea how sought after the 1968 Bronco was. Now, trust me..it was not completely disappointing to see this revealed as Ford and SEMA Garage teamed up to restore Leno’s gift from Ferguson and in fact created an amazing and beautiful vehicle. The heart of the resto centered around a Ford Performance 5.2-liter supercharged V8 engine that just so happens to be in the new Mustang Shelby GT500. That Mustang at the time was the most powerful street legal Ford in production.

So as we continued to work the SEMA show attending media events and other reveals, we continued to notice a pattern. Everywhere you turned, every corner you came around and every hall you entered, there were restored Ford Bronco’s ranging from 1966 and later. I’m not talking just one here or there, I’m talking displays of these beautifully restored iconic Ford Bronc’s of yesteryear !! We began to put the pieces together after the show and as Ford would reveal something through a tweet or a photo would leak or a patent would leak giving us little morsels to chew on. Could it be that we are going to get a Bronco that looks like the Classic ????

Ford has been hitting it out of the park with the reveal of the all New 2021 F-150 and the All Electric Mustang Mach-E. Based on those two recent reveals, we would expect we are going to be getting exactly what we have hoped for. A classic Bronco look that we talked about on our podcast episode 46 . Based on the information we have available to us it appears Ford will be paying homage to the Classic Bronco with elements of current technology and platforms used in there current platforms.

Our friends over at the Ford Bronco Forum bronco6g.com have been providing insight into what we can expect with some great renderings, images and photos leaked of the camouflaged Bronco. If they are correct…then we are in for a treat. So…set your clocks and reminders for Monday July 13, 2020 and lets hope the reveal bucks us right out of the saddle !!! 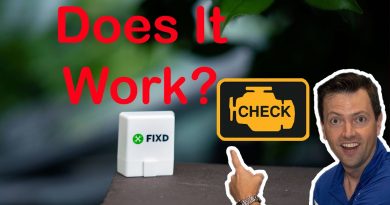 FIXD Car Diagnostic: Is it Worth the Money? 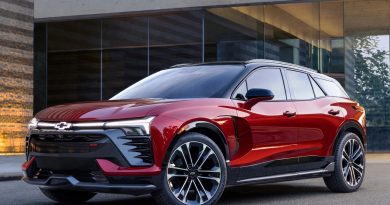 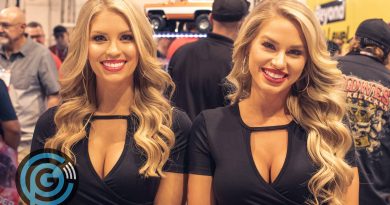 Everything We Saw at SEMA That’s Worth Talking About