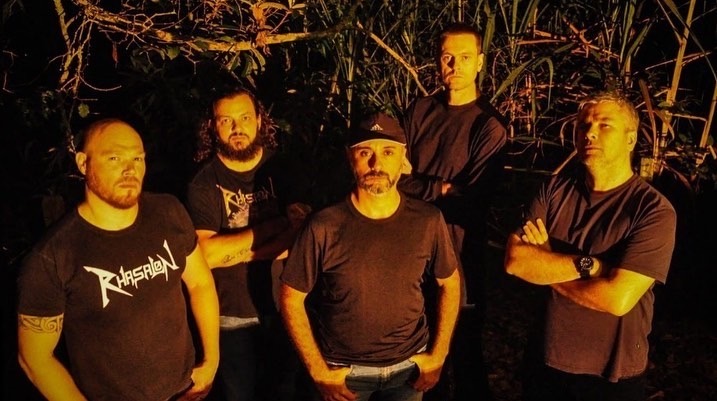 Rhasalon is a heavy metal band from Rio do Sul, Santa Catarina in Southern Brazil. Influenced by some Metal Gods, Rhasalon is writing its own story, making strong, raw, but melodic music since its early days back in the 2000’s, which can be heard on the two albums released by the band: The Lord Of Darkness (2010) and Doctor Death (2016). In December 2019, the band released the EP Dark Walls, with 3 new songs, giving them the Spark to start the celebration of 20 years on the road !!

Rhasalon Recently Released the Video for one of those new songs “Speed” that will get your motor runnin’ !! You can find that video and many more live songs and videos on their YouTube Channel here !

Listen to them on Spotify here.

All of their music is available to download here