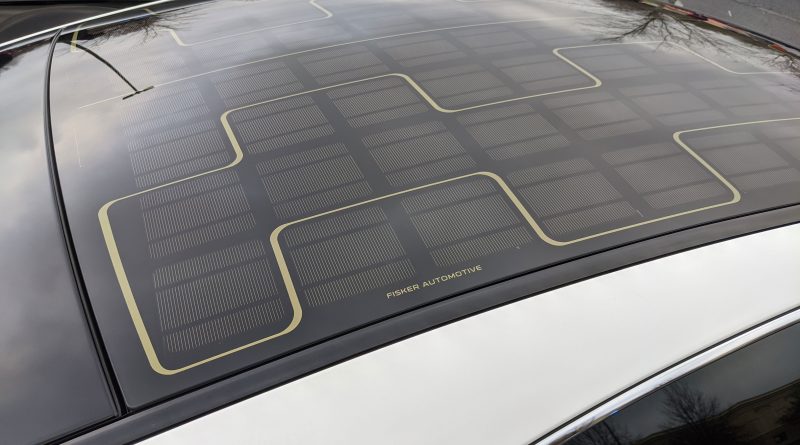 Did you know that two years before Tesla sold the first Model S, there was a California based luxury EV in production? It had solar panels on the roof, two electric motors, and received the Top Gear, “Car of the Year Award,” from James May in 2011.

Few people that aren’t car enthusiasts know about Fisker. Their 2011-2012 Karma was marketed as a plug-in, range-extended electric luxury sports sedan. Technically, it was a hybrid and had a back up fuel tank (remember, there was no network of charging stations in 2010 when this one went into production). The range for both gas and electric was 230 miles. Again, not bad by 2011 standards, and ahead of ANYONE else at the time.

The Karma was beautiful, comfortable and handled well. Then, in 2012, the only battery supplier for the vehicle went bankrupt. This pretty much killed the car, and the company. Fisker Automotive filed for bankruptcy in 2013. We all thought that was the last we’d hear from Fisker. Just another DeLorean type story of a car ahead of its time that suffered an early death because, like the great philosopher Billy Joel said, “Only the Good Die Young.”

So, why are we talking about this now? “Who cares about some car I can’t buy anymore,” you say. Funny you should ask…

It turns out the Karma has been reborn. Yep. The Karma Revero GT is not only better looking than a Tesla Model __ (insert letter here), it’s unique. If you care about status, people will notice when you park in a lot with 3 other EVs. If you care about performance, it will do 0-65 in 4.5 seconds. Not bad for a four door, full size sedan. If you care about technology, it has lots, including driver assist, “California Mode,” and all-kinds-of-other-stuff-that-you-don’t-need-but-people-will-do-stupid-crap-with-and-post-on-social-which-will-end-up-getting-it-taken-away-for-everyone. Get your oranges ready for those steering wheels, morons.

Oh, and in true Steve Jobs style announcements, there’s one more thing. Fisker has announced an all electric SUV, called the Ocean. It looks like a real SUV and not one of those “hey we made a car with a hatch back and call it an SUV,” SUVs. It’s beautiful. It has solar panes on the roof. Fisker says it will do 0-60 in TWO POINT NINE FREAKING SECONDS (Suck it Elon). It has “karaoke mode” because people need stupid crap in their cars (see above).

Fisker revealed the Ocean at CES of all places. As in the Consumer ELECTRONICS Show. Actually, it makes sense. The car is mostly tech. It will get views and they’re not competing for attention against other car manufacturers, like they would at SEMA.

I’m sure we’ll be talking about this on the Podcast, so make sure you’re subscribed and do the bell ring thing. 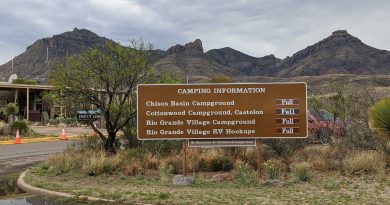 Our National Parks Have a Popularity Problem. Here’s How it Should Be Fixed 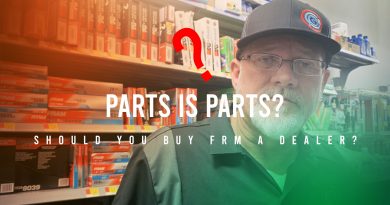 Auto Parts From the Dealer – are they worth it? 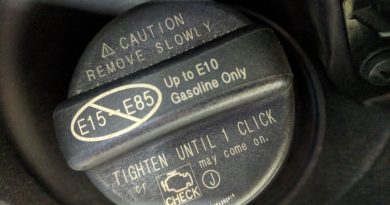 E15 fuel has a dirty little secret. Here’s what no one is telling you